The TARDIS, or Time and Relative Dimension in Space, is the Doctor's vehicle and home that can take him to any place and any time. 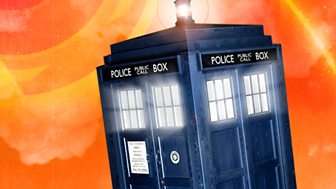 When the Doctor first touched the TARDIS console he said it was the most beautiful thing he'd ever known. And then he stole it, choosing to crash through the cosmos, saving people, saving planets and being taken where he needed to go by his frankly magnificent time machine.

All of my sisters are dead
The TARDIS

In The Doctor's Wife the living consciousness of the TARDIS was locked in a human body meaning the Doctor could finally converse with the 'old girl'. The TARDIS claimed she had chosen him on Gallifrey. The TARDIS had needed a Time Lord to see the world and chose the Doctor because he was 'the only one mad enough'. They make the best team in the universe. Ever. 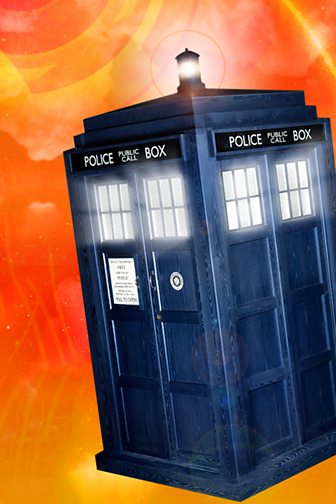