The legendary spinner is going to have a ball in the Ballroom! 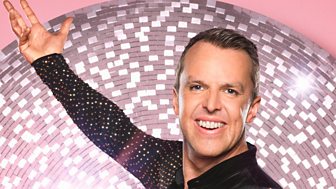 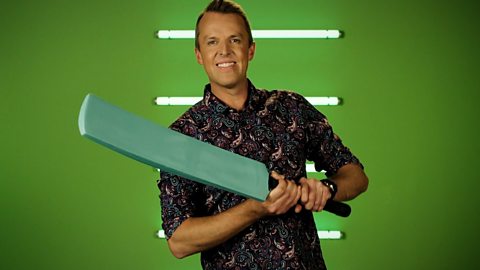 "I'm most looking forward to the Waltz - it's just beautiful!"

The Towcester-born sportsman had a not-so-smooth start to his career, getting his first taste of top-level cricket at the age of 20 before being dropped from his squad soon after. Going away and honing his craft at county teams Northamptonshire and Nottinghamshire, Graeme eventually returned seven years later, joining England's tour in Sri Lanka.

By 2009 he was a regular fixture of England’s test team, leading the side to a 2-1 victory in the Ashes and becoming the first spin bowler to take 50 wickets in one calendar year. In 2010 he was named ECB Cricketer of the Year, adding another landmark moment to his glittering list of sporting accolades. However, during 2013's Ashes, Graeme was forced to take a break due to a recurring elbow injury, eventually retiring from cricket for good.

While he may be one of Britain’s greatest ever cricketers, Graeme counts building a family as one of his proudest achievements. “Meeting my wife and having children, life went from being all about me to having to focus on other people and loving every minute of it,” he said.

The father-of-three has focused on cricket commentary since retiring from the sport, and is now ready a whole new challenge: Strictly! However, he’s definitely starting from scratch this time. “My dance history is non-existent beyond throwing some shapes in nightclubs and at weddings!

If you’re dancing’s as good as your bowling Graeme, you’ll have nothing to worry about... 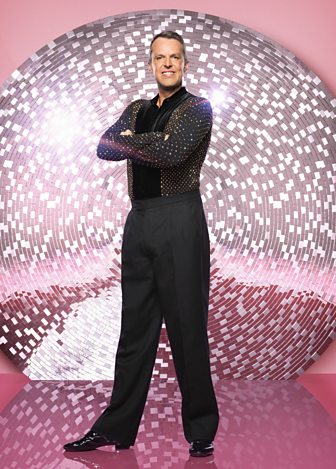