Spineless, cruel and entitled, Gaston is infamous for his numerous plots to overthrow his own brother. 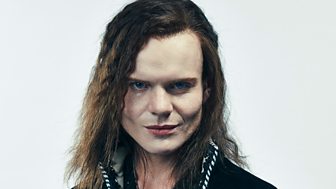 Finally back at the Louvre after years in exile, Gaston instantly reverts to scheming and petulant type.

His public outbursts and murderous temper threaten to undermine the very concept of the monarchy – catapulting the Musketeers into a moral crisis that puts Treville in peril and causes heart break across the city as a hero falls.

Gaston may be an inept politician, but his high birth and mercenary instincts make him invaluable to plotters Grimaud and Feron. With his detractors silenced, are Gaston and his allies poised to betray Louis again?

Andre Flynn is a recent graduate of the Guildhall School of Music and Drama. While training he played, amongst other roles, the Dauphin in Henry V, Solyony in Three Sisters and Riccardo in Napoli Milionaria.

He also won the Josephine Hart Prize for Best Performance of a Poem by an Actor.

The Musketeers is his TV debut. 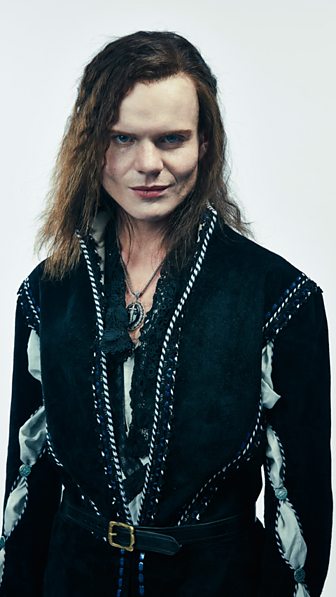