The gloves are off and the sequins are on! 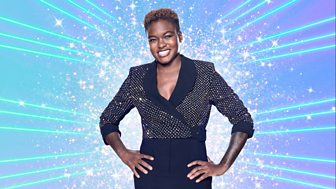 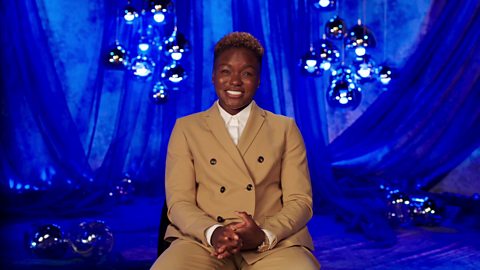 Boxing superstar Nicola already has a cabinet full of medals, but now she’s got her sights set on the Glitterball trophy!

“I’m super competitive, so I’ll definitely be putting 110% into my training, into performing, because I do want to win."

As Britain's most successful female boxer of all time, Leeds-born Nicola has excelled at every stage of her career. She’s made history as the first female to snap up every single champion title available to her - Olympic, World, European and Commonwealth - bringing home gold medals galore from all four events several times over.

But most of us know her best for her gold medal wins at the London 2012 and Rio 2016 Olympics, making her the first British boxer to successfully defend their Olympic title for 92 years - and the first ever British female boxer to win gold! As a result of her success, Nicola was awarded an MBE in 2013 and was made an OBE in 2016.

It’s clear this talented athlete is used to making waves in the ring, and things are no different as she prepares for her Strictly debut. She's ready to put the hard work in too!

“I’m super competitive, so I’ll definitely be putting 110% into my training, into performing, because I do want to win. Whether I’ll be good enough to win is a completely different question!”

Nicola, you're going to be an absolute knockout! 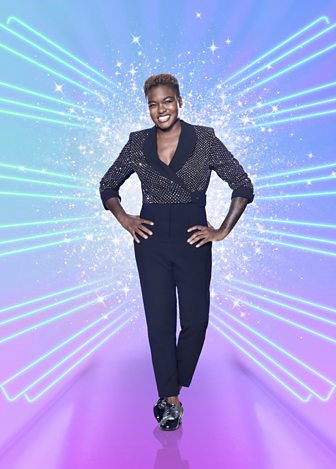