A typical nouveau riche princess, Amira was beautiful, spoilt and an unashamed snob. Yes, it's all about the money. If you ain't got it, she ain't interested. 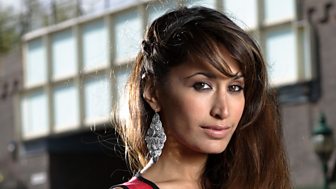 Amira was spoilt, but charming, with brains as well as beauty. She was used to being waited upon, and she didn't like the word 'No'. On the rare occasions when she encountered it, she used her feminine wiles to turn it into a 'Yes'.

Several Walford men fell under Amira's spell, not least her brother-in-law Tamwar, who made an ill-conceived drunken lunge at her on his birthday – earning himself a smack across the face for his efforts. Anthony Moon called her a goddess, but he could never be a match for her one true love, Syed.

Amira married Syed, before realising his heart actually belonged to Christian. It took her a long time to accept that she would never win him back. When she returned to the Square with daughter Yasmin, she thought she'd struck upon the perfect way to get Syed back, but finally realised that he and Christian were rock solid. She finally settled with Amira and a new partner in Birmingham. 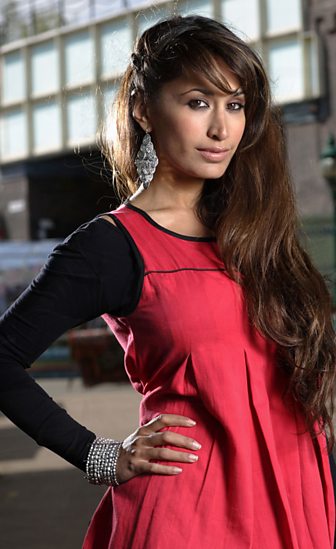