Lauren's a ball of emotions, complications and attitudes. She thinks she's a total, straightforward, say-it-how-I-see-it kind of girl. 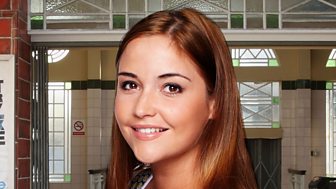 Strangers and acquaintances see a bolshie, argumentative, party girl. Her best mate, Whit, gets her more than most, but even she thinks that Lauren's lived a charmed life.

Life hasn't been easy for Lauren. She's seen her parents split, get back together, argue, cheat, and split again as many times as you've had cold breakfasts. She took the full emotional toll of her mum's cancer, without the support of anyone else, developed a drinking problem, stole a married man from his wife, and lived through the murder of her best friend. After finding a sole mate in Peter Beale it's no surprise she left The Square in a search for a fresh start in New Zealand.

Lauren is now back in The Square with baby Louie and Steven, but there is no sign of Peter. 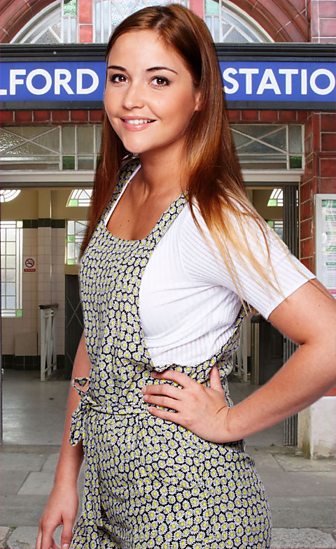