The former Fat Duck chef who now owns Aumbry with her husband. 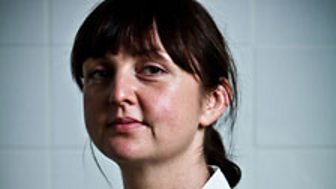 Born in Bury, Mary Ellen was studying languages at university when she decided she wanted to be a chef. Her first job was at Sharrow Bay in Penrith.

Having spent time in America, Mary Ellen returned to Britain. Worked for four years at The Fat Duck before heading north as a pastry chef at Ramsons in Ramsbottom.

She then opened her own restaurant - the Aumbry. Drawing on a love of traditional and historical British Food, it was named 8th Best Restaurant in the UK by voters on Toptable. Mary Ellen also won Chef of the Year award at the Manchester Food and Drink Festival 2013.

Mary Ellen has a very close personal connection to this years’ brief. Her menu is based on her husband’s grandparents, Bill and Vera, and their stories and experiences from the war. Bill is a war veteran and was on HMS Wensleydale on D-Day, and his wife, Vera, was making boots for soldiers back home. 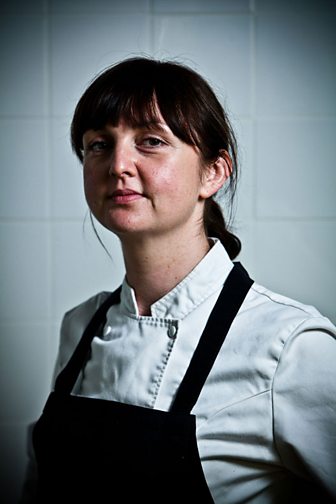