Strike a pose! It's Daisy Lowe 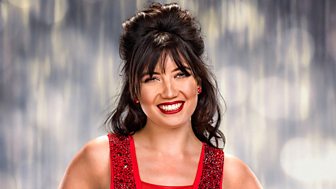 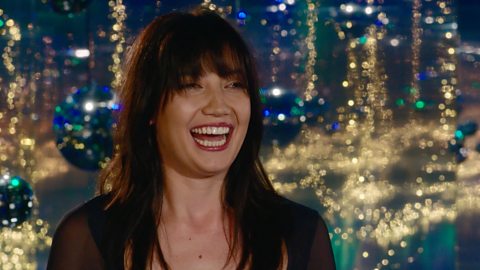 “I get really, really bad stage fright, my palms are sweating just thinking about it”

“I'm so excited! And terrified,” admits Daisy. “I love dancing so much. But I've never done any ballroom dancing before this.”

I've been training with my personal trainer three times a week to strengthen my core - I figure I'm going to need it for all those lifts!
Daisy Lowe

Daisy was born in London in 1989, and while as a model performing should be in her blood, Daisy tells a different story…

“I'm so clumsy, so I'm sure I'll fall over a lot,” she says. “I think the most embarrassing thing that could happen would be that I just freeze up and forget everything.”

Her modelling career began in her early teens, but truly took off at the age of 15 when she was signed by elite agency Select. Daisy has appeared in print and on the catwalk for designers including Tommy Hilfiger, Dolce & Gabbana, Pringle of Scotland, Marc Jacobs, Ben Sherman and Vivienne Westwood.

More recently, she’s added acting to her skillset, taking the lead role in thriller Confine, as well as a cameo in the Absolutely Fabulous movie, and the upcoming historical drama Tulip Fever. But she's still found the time to be a self-confessed Strictly fangirl, and as a result, she’s chosen her Strictly role models well:

“I loved watching Abbey Clancy dance. I thought Sophie Ellis-Bextor was so graceful. I also loved Caroline Flack, and Katie Derham was a delight to watch.”

All four of them were finalists – can Daisy follow in their footsteps and get within reach of the Glitterball Trophy, or will it be a short walk back to the catwalk? 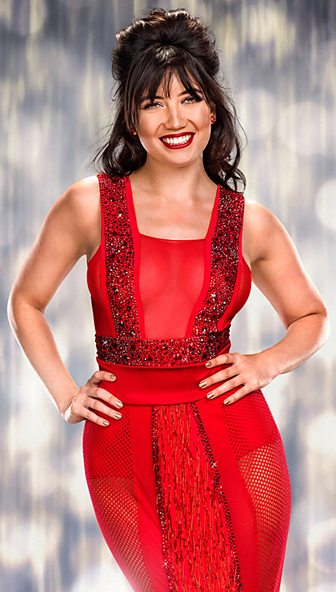