Our history man Dan believes 'History is the most exciting thing that has ever happened to anyone on this planet'. 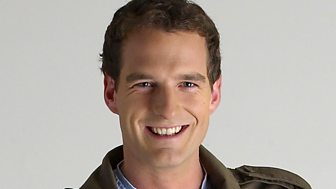 Dan was born and raised in London, and remembers spending every weekend of his childhood being taken to castles, battlefields, country houses and churches.

Dan developed a great love of history which he went on to pursue at Oxford University.

While there he also rowed in the Boat Race three times!

He left with a double first in history and started presenting military history programmes with his father, Peter Snow. Their series, Battlefield Britain, won a BAFTA award.

During the course of his work Dan has flown Second World War aircraft, been gassed, shoveled muck in a sewer under London for a day, contracted pneumonia and been trained as a sniper.

For The One Show Dan has reported on the history of the rocket, investigated the Sunderland flying boat dives and spoken about the WW2 Scottish safe breaker, Johnny Ramensky.

If you think your community has a historical story worth telling, get in touch with the team via this site. 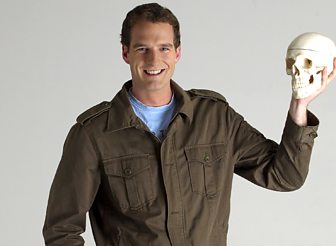