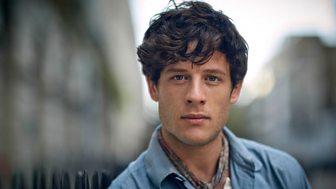 Duncan is a sprite of a man. Charming, beautiful and entirely without malice, he lives in the moment with ageless vitality. He lives to paint and love, both of which he does with complete abandon, and in turn fails to recognise the emotional damage he has caused the countless men and women who have fallen unattainably in love with him.

James received great acclaim for his performances as crime solving vicar Sidney Chambers in the hugely popular Grantchester and psychopath Tommy Lee Royce in Happy Valley. He has also been seen in Death comes to Pemberley, Our Story, Restless and Doctor Who. 2015 will be another busy year for James; he will be starring in the BBC’s adaptations of Lady Chatterley’s Lover and War and Peace.

On stage Rupert has performed in The Priory, Power, Les Liaisons Dangereuses, Carlos, and Timon of Athens. 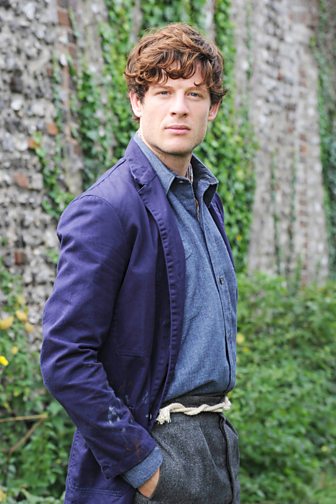