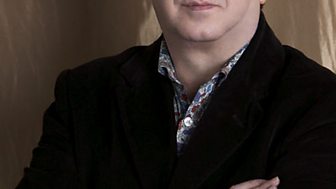 In addition to his weekly 6 Music show, Stuart also presents Radcliffe and Maconie with Mark Radcliffe from 13:00 - 16:00 weekdays, on 6 Music and many documentaries for BBC Radio 2. He is the winner of the 2001 Sony Radio Award for Music Broadcaster of the Year and on television he is a stalwart of BBC2's I Love The 1970s and I Love The 1980s, and of Channel 4's Top Tens. He also presents BBC 4's The DVD Collection.

As a writer and journalist he has written for Q Magazine, Elle, The Times, The Guardian, Evening Standard, Daily Express, Select, Mojo, Deluxe and was an assistant editor for the NME. He made his Edinburgh Fringe debut in 2001 with former 6 Music presenter Andrew Collins and writer and pundit David Quantick in the acclaimed Lloyd Cole Knew my Father..

First gig? Actually, and you won't believe this, but my mum took me as a babe in arms to see The Beatles at Wigan ABC cinema just before they quit touring. She claims she knew that it would be something to tell my grandchildren but I think she just couldn't get a babysitter.

The first gig I went to of my own volition was Focus, Southport Floral Hall. I was 12 and very into prog rock.

Gig you wish you'd been at? Nick Drake at the Royal Festival Hall, I think in '73. His only real gig - he hated it.

A record that makes you laugh? Half Man Half Biscuit - Running Order Squabble Fest

A record you'd like played at your funeral? Atmosphere by Russ Abbot not Joy Division 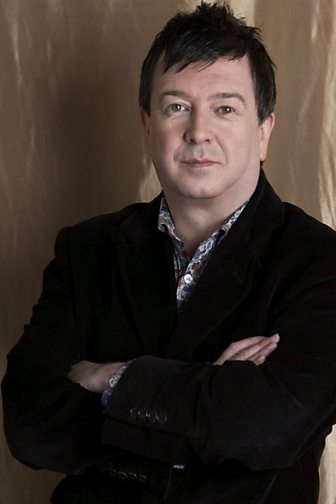