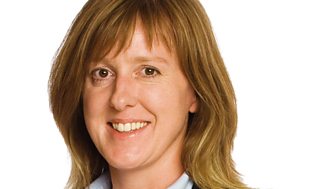 ﻿Alison Cooper is a British businesswoman, currently Chief Executive of Imperial Tobacco, a British multinational tobacco company, and the world’s fourth-largest cigarette company measured by market share. She is one of only two women to run a FTSE 100 Index company.

She began as an auditor, later working for PricewaterhouseCoopers in acquisitions and strategy planning. She joined Imperial Tobacco in 1999 as group financial controller. 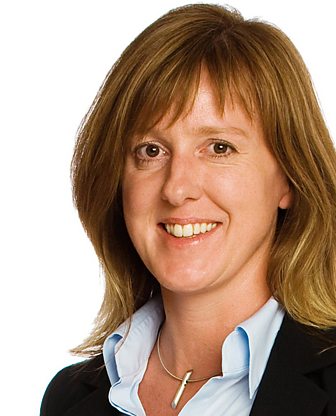