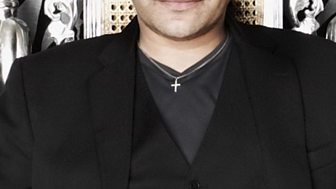 Craig's career began at the age of 12 when he won The Guardian Poetry Award. The runner up was 33 years old! He performed as a warm-up act for bands in Liverpool, and made his TV debut performing his poetry on Riverside and Wogan.

Craig is recognised the world over as Dave Lister - the curry-devouring, last-surviving human in BBC 2's hugely popular sci-fi sitcom Red Dwarf. He has also been seen and heard as a performer or presenter on a whole host of programmes as diverse as Through The Keyhole, The Bill, Radio 4's Kaleidoscope and of course the irresistible carnage of Robot Wars.

In the past Craig has been a member of the Royal Shakespeare Company, has toured his stand-up show and done panto (in Dick Whittington). He continues to front his own band, The Eye.

Best Gig (who and where)? Bootsy Collins in New York City.

Gig you wish you'd been at? Any George Clinton show.

A record that reminds you of school or college discos? Deep Purple's Smoke On The Water and Heatwave's Always And Forever.

Soundtrack for a long car journey? Tower Of Power.

CD you'd rescue if your house was on fire? Ain't That A Bitch by Johnny Guitar Watson. 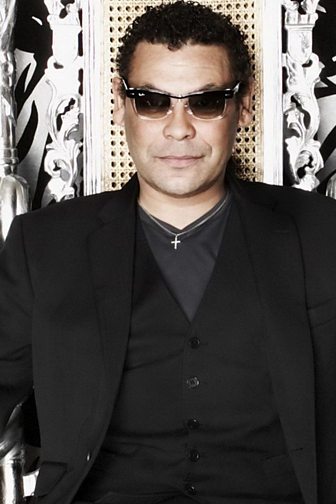