The early days of Doctor Who were populated by individuals who were keen to the point of being cavalier about making the show happen. But their gung-ho spirit had to be tempered by an awareness and imposition 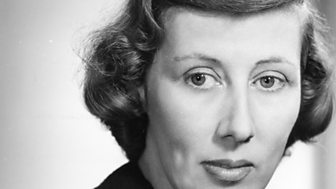 Joanna Spicer joined the BBC in 1941, working as an ‘Empire Executive’ with Overseas Programme Administration. As early as 1943 she was having a hands-on role in the world of BBC Radio, advocating more repeats on ‘the wireless’ and championing simul-broadcast between the Forces Programme and the Home Service. Other cost-cutting ideas – she suggested there was no real reason why live music should be live, for instance - caused consternation with many of her colleagues.

She moved to BBC TV and in 1963 found herself Assistant Controller (Planning) Television. She was an integral part of the discussion process surrounding the creation of Doctor Who and was positive about Newman’s idea to create a science fiction programme for Saturday tea-time. It must be said that the pair clashed over the practicalities of achieving the series, but the fact that early Doctor Who was filmed at the BBC’s Lime Grove Studios was due to Spicer more than any other individual. The studios may not have been cherished by the production staff, but they helped ensure the show’s financial viability.

Spicer later represented the BBC at a European level at the European Broadcasting Union (EBU) and was the first woman to be made a fellow of the Royal Television Society. When writing of her contribution to the industry in The History of Broadcasting in the United Kingdom, Asa Briggs found it hard to fathom why she has not made it into Who’s Who or was better known, but now she can be viewed alongside women like Verity Lambert as a female key to the development of Doctor Who.

As broadcaster Esther Rantzen noted in her autobiography, ‘Joanna Spicer was one of the most remarkable women employed by the BBC in the 1960s. She ran a one-woman guerrilla campaign designed to infiltrate women into the entirely male-dominated structure.’

You can hear interviews with Joanna Spicer, talking about her career and the BBC here. 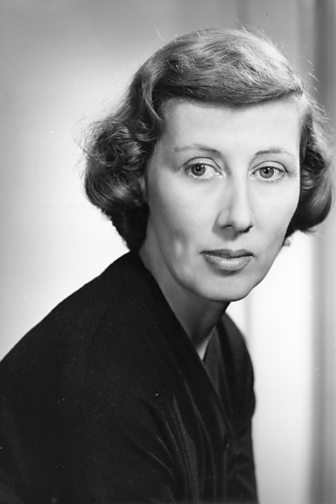