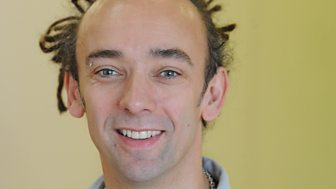 Born in Leeds, Glenn trained in theatre dance at his mother and sister’s school, Armley Dance Studio, and contemporary dance at Intake High School with John Auty. Following his formal dance training at The Rambert School, he joined Rambert Dance Company in August 1987 and danced there for 17 years.

After leaving Rambert in 2004, he was appointed Head of Performance at the Northern School of Contemporary Dance in Leeds, overseeing all the school’s performance and technique work. He was fundamental in setting up the school’s own performance company Verve, which is still performing to critical acclaim.

Glenn has over twenty five years experience of teaching contemporary technique to professionals and students nationally and internationally. He currently teaches students at the Royal Ballet School.

In 2007 Glenn ventured into commercial theatre as Dance/fight captain in Lord of the Rings choreographed by Peter Darling. He returned to Rambert in 2008 as Rehearsal Director/Artistic Associate. Also in 2008 he became Resident Choreographer for the London stage show of Dirty Dancing and in 2011 as Associate Choreographer he re-choreographed Dirty Dancing for the UK Tour, which has become the most financially successful touring show to date. The show has also played in South Africa, Asia, Germany, Spain and France. In 2012 he choreographed a new work for the Olympic Torch Relay. In 2014 became Resident Choreographer for Billy Elliot. He is due to Choreograph the new Sinatra show that will open at the London Palladium in July 2015 to celebrate the 100th anniversary of Frank Sinatra’s birth. 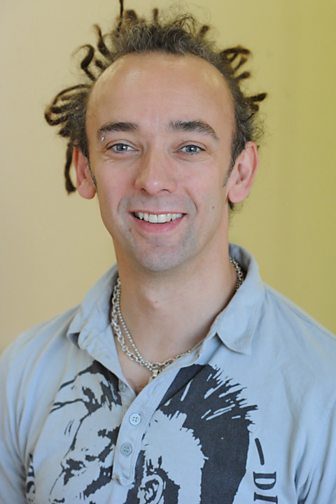