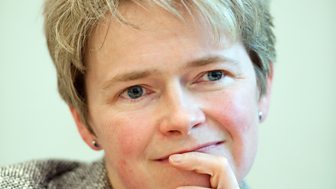 Dido Harding was appointed CEO of TalkTalk in 2010.

After graduating with a degree from the University of Oxford, she joined McKinsey & Co as a consultant in 1988, before taking on a number of directorial roles in marketing for high-street names such as Thomas Cook, Woolworths, Tesco and Sainsbury's. She has been a Non-executive Director of The British Land Company PLC since 2010. 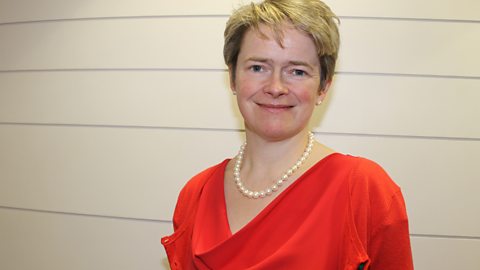 Dido Harding CEO of Talk Talk, on her career and position on the Woman's Hour Power List 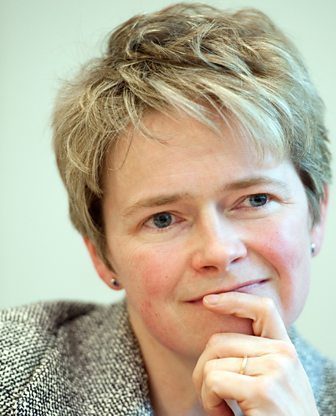