Stole her own mother's husband-to-be on his wedding day and ran away with him! 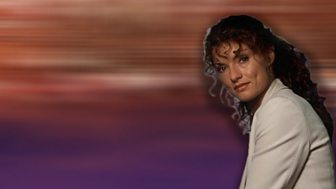 Caroline was an experienced doctor with a somewhat chaotic love life, and an attraction to the dark side. She was that rare thing, a female police surgeon, which gave Doctors a whole new world to explore. Her most notorious storyline was when she had an affair with her mother’s fiancé. Her mother was played by Stefanie Powers and the fiancé was Darren Day! 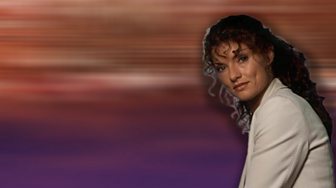