Section Boyz come from the current grime and rap hotspot around Croydon which has also given us Krept & Konan and last year’s Sound Of list third place, Stormzy. But that’s only the start of their connections – their authentic sound has already caught the attention of the likes of Drake, who co-signed them.

Perhaps the most interesting collaboration though is with pop star and X Factor judge Rita Ora, who name checked the Boyz in an interview and then followed up her love by announcing they’ll be appearing on a track from her next album, due in 2016.

1Xtra were there early too – with the collective’s Fire In The Booth for Charlie Sloth hitting this February and notching up over half a million views so far. It also includes the crew spitting over the beats from So Solid classic 21 Seconds.

They released their debut mixtape Don’t Panic back in September, which very quickly became a success entering the Top 40 in the Official UK album chart. They also won Best Newcomer at the Mobo Awards in November; both amazing achievements for a band with no major label backing.

2016 looks set to be one big year for the South London Boyz. 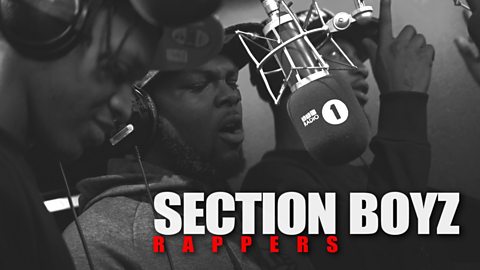 Fire In The Booth – Section Boyz

Section Boyz bring that South London heat to Fire In The Booth! 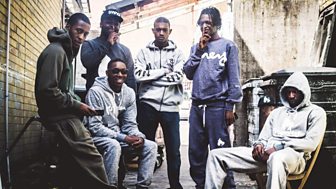