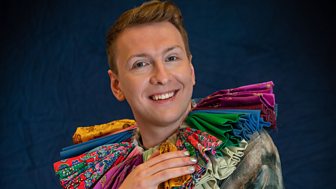 He has hosted Live at the Apollo, The One Show and Sunday Brunch, and appeared on a range of shows including 8 Out of 10 Cats Does Countdown, Would I Lie To You?, Taskmaster and Roast Battle. He hosts BBC Radio 4’s It’s Not What You Know and created Joe Lycett’s Obsessions for the same station, and in 2016 released his debut book, Parsnips, Buttered (Hodder & Staughton).

In the summer of 2018, a piece of his artwork was accepted into the Royal Academy’s Summer Exhibition - a clay and acrylic head he named Chris, priced at £12.5 million (proof of funds required before purchase).

As well as taking up hosting duties of The Great British Sewing Bee, Joe fronts new BBC One Saturday night show The Time It Takes, and delivers consumer justice in Channel 4 series Joe Lycett’s Got Your Back. 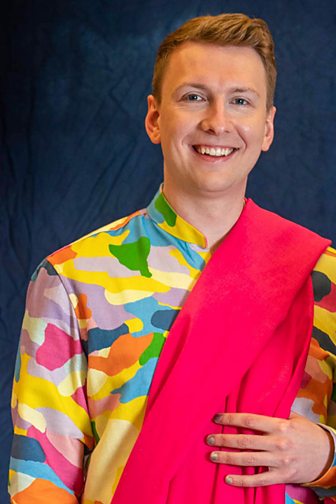