Afia was adventurous and straight to the point. She didn't sugar-coat the truth, and didn't follow everyone else. 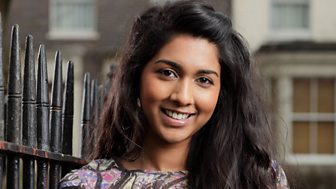 Afia knew what she wanted - and how to get it. Which is how she and Tamwar got together. And ultimately how their marriage fell apart.

You must agree
Afia Masood

If Afia had been the shy and retiring type, she'd still be waiting for Tamwar to make a move. They married in secret, then had a second traditional family wedding.

But outside forces rocked their relationship. Her father Yusef drove a wedge through Tamwar's family, and nearly destroyed his mother. Yusef died in a fire, in which Tamwar received serious burns.

Tamwar and Afia's relationship never quite recovered. Ultimately, they realised that they wanted different things from life - Afia left on her moped for travel and adventure, Tamwar stayed at home with his mum. 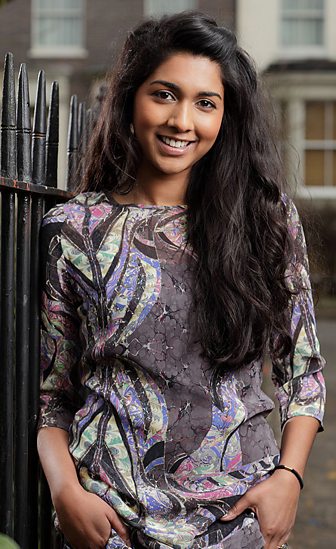