Lachlan studied at the Camberwell College of Arts, but claims his training started as a child when he painted alongside his father Alexander Goudie, one of Scotland’s finest figurative painters. In 2012, Lachlan was named as a ‘creative to watch' in the Times newspaper’s Luux magazine, and in 2013 he became a full member of the Royal Institute of Oil painters. Lachlan has presented two programmes for BBC Four, Secret Knowledge: The Art Of Witchcraft (2013) and Stanley Spencer: The Colours Of Clyde (2014). He lives and works in London and holds regular exhibitions in New York, London and Edinburgh. His artwork covers portraiture, still life and landscapes. He is currently documenting the construction of the Royal Navy’s new aircraft carriers in the Scottish shipyards at Govan and Rosyth. 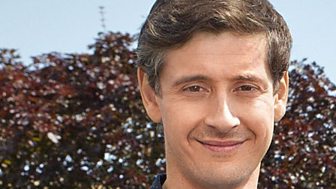 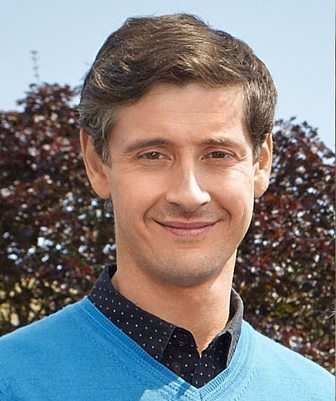