Is she destined for Strictly Vick-tory? 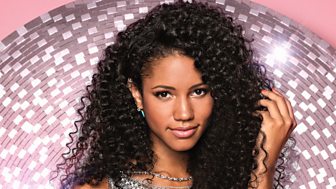 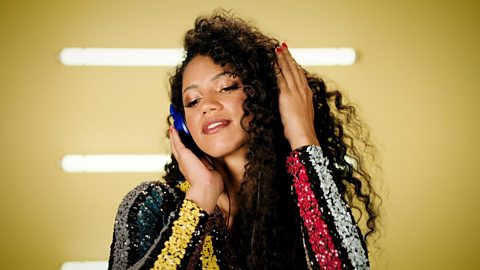 "Purely and simply, I love dance. I really do!"

Vick will be juggling the decks and the dancefloor and she struts into Strictly 2018!

Born and bred in Newcastle-upon-Tyne, Vick was a keen student from a young age, gaining a scholarship to a local school and eventually landing a place at Cambridge University. Her modern languages degree inspired a move to Buenos Aires, where she covered arts and current affairs for a national newspaper and presented shows for MTV - as well as whole host of other jobs.

“As well as the paper I worked in a cocktail bar, taco restaurant, taught Reggaeton classes at my gym, did people’s online dating for them for cash, worked with Amnesty and for a human rights film festival. I have done every job under the sun!”

But it was Vick’s on-camera experience that inspired her to pursue TV presenting back in the UK, fronting news bulletins for ITN, hosting cycling coverage for Channel 4, Eurosport, BT Sport and Sky Sports, and taking on The Disney Channel’s Saturday morning show. This also led Vick to dabble in documentaries, investigating fashion image retouching That’s Not Me and the rise of online horror in The Slenderman Killings.

With so much TV experience behind her, you might think Vick’s feeling cool and calm about the bright lights of Strictly - but that couldn’t be further than the truth. “I’m so nervous about doing something outside of my comfort zone in front of so many people on live TV, which I could easily screw up, and I’ve started genuinely having nightmares about going out in the first week. I really don’t want to go out in the first week!” 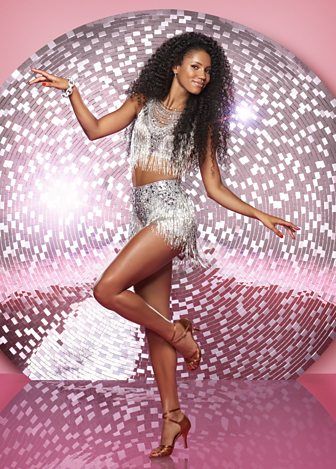