CEO of the Royal Mail 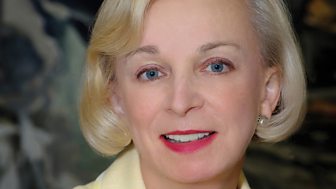 Moya Greene is the first female CEO of the Royal Mail and the first non-Briton to fill the post. A Canadian, she arrived in London in July 2010, having previously spent five years at the helm of the Canada Post. She is credited with having reversed the declining revenues of the Royal Mail, following a surge in profits to £211 million in 2012.

“If you don’t love the company and the people—really love them—you can’t do a job like this.”
Moya Greene 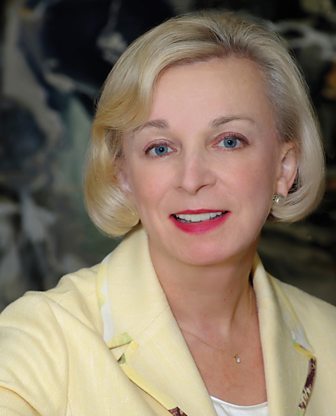