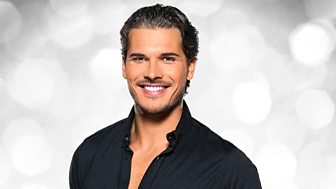 Former Dancing with the Stars pro, Gleb Savchenko, reached the semi-final of Strictly with partner Anita Rani in 2015.

Gleb has travelled the world competing and performing. He recently returned from Russia where he partnered with Adelina Sotnikova, an Olympic Gold ice skater in the Russian version of Strictly Come Dancing.

Gleb also competed in the Australian version of Strictly as well as Dancing with the Stars in America.

Some of Gleb’s greatest achievements include coming 10th in the World in the Pro-Latin American division and first in Rising Stars. Gleb specialises in Latin and is passionate about Strictly.

Russian born Gleb has been dancing since he was 8-years-old when he started lessons in his hometown of Moscow.

Gleb has been married to fellow dancer Elena for 7 years, the couple have a 4-year-old daughter called Olivia.

Gleb has also modelled for numerous brands and has danced with Jennifer Lopez in a commercial for L’Oreal. 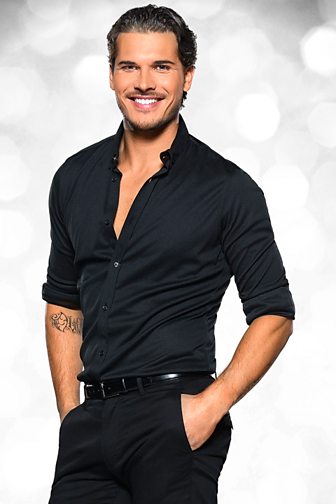