Benoit is Chef Patissier at Oxfordshire’s Belmond Le Manoir aux Quat'Saisons, where he has worked closely with Raymond Blanc OBE for over 20 years. 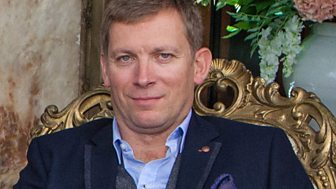 Leading a team of 13 pastry chefs, Benoit uses his expertise to create a range of fresh breads, Viennoiseries, chocolates, ice creams, pastries and plated desserts. The hotel and restaurant has held 2 Michelin stars for over 30 years and is part of the prestigious Relais & Chateaux collection.

Benoit grew up in a small town in Normandy, France with a bakery at each end of the street on which he lived. From an early age he spent time hanging around these bakeries with the bakers’ sons, playing between the flour bags, and then, later in the day, waiting to see if he could taste any of the pastries. Naturally, he ended up taking an apprenticeship at one of them.

And so began a career which took in a second apprenticeship as a Patissier, a year’s National Service as a naval chef, working at the Normandy Hotel in Deauville, before landing the position of Senior Sous Chef, Pastry, at the world renowned Hotel Ritz in Paris in 1991. Here he worked and trained among many of the best chefs in France, MOF’s (Meilleur Ouvrier de France). In 1995 Raymond Blanc persuaded him to come to the UK to work at Belmond Le Manoir.

Benoit is no stranger to high-end pastry competitions. He was team president of the UK Pastry Team in the 2011 Pastry World Cup and is now the Chairman of the UK Pastry Club which has been created to promote and develop pastry in the UK but also to find and support future British pastry teams. He also encourages, guides and coaches his own team to compete successfully at national and international level, and would love to see a UK Pastry Team win the Pastry World Cup one day.

He achieved the title of MCA (Master of Culinary Arts) in 2005, the highest accolade in the industry, awarded only every four years to the best pastry chefs in the UK. Benoit also holds a French Master’s degree in pastry and was awarded Pastry Chef of the Year in 2009. He is a long standing member of the Royal Academy of Culinary Arts.

Benoit has been on the jury of many competitions, in the UK and around the world, such as the UK Pastry Open, UK and European Sugar Championships, National Chef of the Year, British Culinary Federation Chef Competition and the prestigious Master of Culinary Arts Finals. 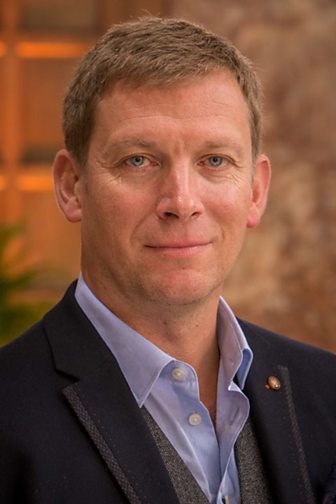