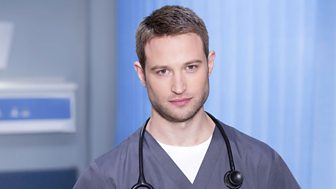 Cal likes to live life in the fast lane. His smooth, unflappable style runs through every aspect of his personality, but this could be seen by some as arrogance. Nothing phases Cal. His arrival at Holby was something of a shock to younger brother, Ethan, and it’s not long before Ethan’s frustration at, once again, being in his big brother’s shadow starts to show. Cal is the confident, assured type but there’s a sense of a darker, emotionally damaged soul underneath: a combination that makes him almost irresistible to women and something which Cal is not afraid to use to his advantage.

Cal is a natural and instinctive ED doctor, and isn’t afraid to bend the rules to get his way. He failed his first attempt at medical school (through too much partying) and so has ended up a few rungs down the career ladder from his younger brother, Ethan. Always ready to lead from the front, Cal exudes confidence to get what he wants, but, occasionally, his bravado slips and he has to dig a little deeper to find out who he really is.

Cal lost his life at the hands of Scott Ellisson when trying to protect his brother. Ever since, Holby ED has never been the same without him... 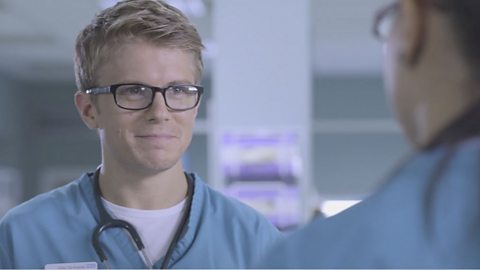 Meet Ethan and Caleb, the new boys in town, as they begin filming at Casualty. 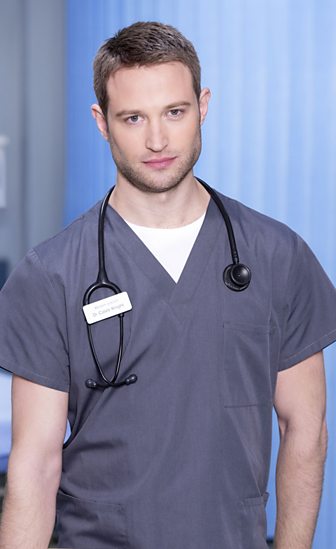