Shula may be a pillar of the church, but underneath that sensible jacket beats a passionate and sometimes troubled heart. 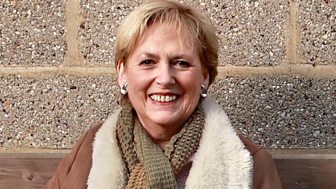 Shula’s first love was horses, but she had plenty of boyfriends, including Nigel Pargetter and Neil Carter, before marrying solicitor Mark Hebden in 1985. Shula found out she was expecting Daniel just after Mark was killed in 1994. Daniel’s Army career now makes her both proud and anxious.

Shula's second marriage, to vet Alistair Lloyd, almost didn't happen due to her affair with Dr Richard Locke. But the Christmas Eve wedding went ahead and a few years later they moved to The Stables when Shula bought Christine Barford’s equestrian business.

The couple worked well together professionally, with Alistair's vet practice also based at The Stables. But away from work it wasn't going so well. The spark was momentarily rekindled when they supported one another with becoming a joint master with the South Borsetshire Hunt and expanding the vet practice respectively. But ultimately it wasn't to be and in 2018 Shula and Alistair divorced. Following the split, they remained friends and Shula searched for a new purpose in life. She settled on training to become a Church of England vicar.

Come on, it’s a glorious day for a gallop!
Shula Hebden Lloyd 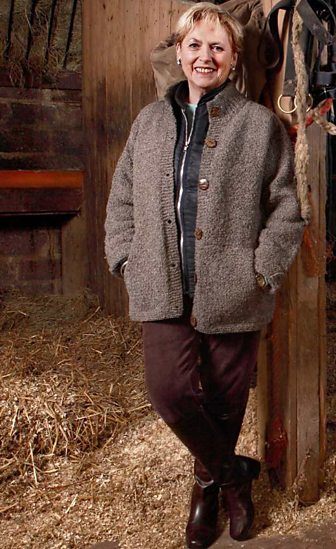