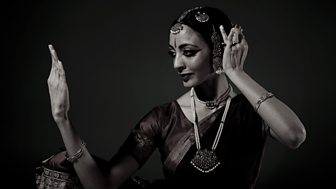 Seeta began training under the guidance of Kiran Ratna in 1990 and has since worked with a range of Bharatanatyam and contemporary dance professionals.

She has toured with DV8 Physical Theatre, Shobana Jeyasingh Dance Company, David Hughes Dance Company and Mavin Khoo Dance amongst others and presented her London debut as a classical soloist to a sold out audience in June 2009.

Recently she has branched out into the field of dance on screen and film. The first film she produced, ‘The Art of Defining Me’ in 2013, gained national and international acclaim.

Dance UK has chosen Seeta to be a part of the 2015 Mentoring Program as a future leader within the arts. 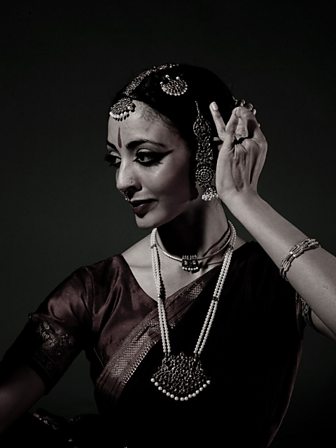