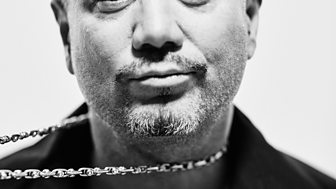 As the whisky soaked Lower East Side voice of 6 Music and Radio 2, he’s the man who joins the dots between funk, soul, disco, classic hip hop and rock’n’roll. As a broadcaster, he’s the man who tells laugh-out-loud stories and talks to the listener as if pulled up on a bar stool next to them. And as a musician, he’s the frontman of legendary 90s outfit Fun Lovin’ Criminals, a funk-fried indie outfit that broke big worldwide selling over 10 million records, recently celebrating their 20th anniversary.

His inimitable presence has seen him become a silver screen star, featuring in full-length movies Head Rush and Soulboy, alongside his regular TV work - a far cry from his early days as a Puerto Rican/Irish Marine.

As well as his BBC Radio shows, Huey’s voice has earned him several voice over roles, while he also presents his own podcast Huey: Off The Record, and has hosted countless DJ gigs across the globe. 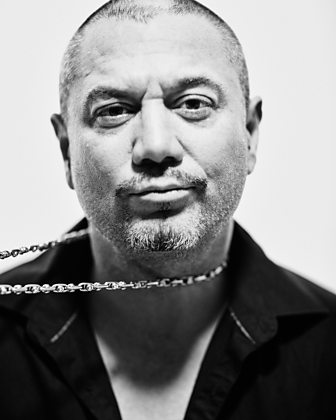