This comedy king is about to rule the dancefloor! 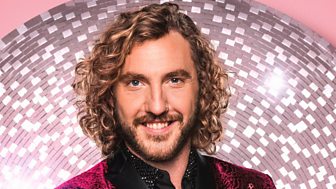 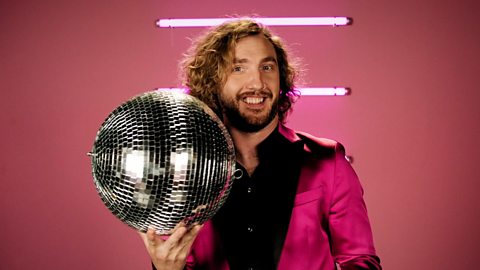 "Anything could happen. One of those things is me falling over..."

He’s sure to have the Ballroom in stitches, but now it’s time for Seann to show us his serious side.

Londoner Seann spent most of his childhood in the capital, before his family set sail for Brighton in his teenage years. It’s in the coastal city that he kick-started his comedy career at the age of 20, getting into the game after his mum lent him money to take a stand-up course.

“I was doing what I thought was the coolest thing in the world,” he said. “I made friends with people that were like me - that loved comedy as much as I did and didn’t feel like they fit in.”

His experience marked the beginning of great things to come, as he soon became a regular face on his local circuit, later being nominated for Leicester Mercury Comedian of the Year and Chortle Best Newcomer in 2009. He went on to tour the country with his 2012 Edinburgh Fringe Festival show Seann To Be Wild, quickly catapulting him into the mainstream.

The TV world then came calling and Seann became a series regular on ITV’s Play To The Whistle and Channel 4’s Virtually Famous, as well as appearing on 8 out of 10 Cats, Celebrity Juice and Tonight at The London Palladium.

Now living back in London, Seann will be fitting in dance rehearsals around his autumn tour - and he can't wait to slip into his Strictly wardrobe every weekend. “The more glitter the better!” he said. “It’s nice to have an excuse to wear a tail suit.”

There will be plenty of opportunities for that, believe us! 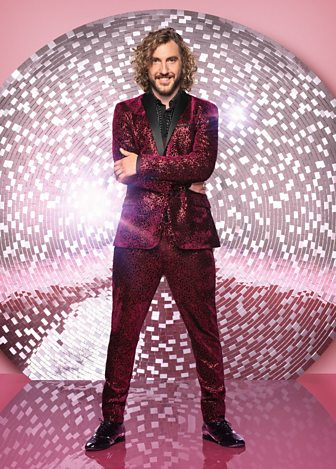