Donnie's new to Walford, and he isn't here to make friends. 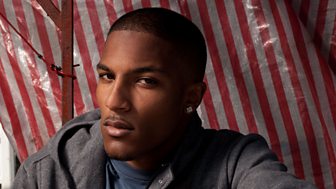 Donnie’s had to make it on his own, Mum gone, Dad inside, he’s spent a lot of his childhood in care. Donnie is a boy of few words, but don’t get on the wrong side of him, he’s got a temper.

Whatever happens, whatever I do, trust me.
Donnie

All he wants is to get out of the system and look after his little sister, Riley. But when he meets Ava, something inside him changes; suddenly Riley isn’t the only one he wants to care for.

I’m single. But that’s by choice. Girls ain’t really my focus right now. Well, none except my little sister.

Most likely to say:

I dunno. I don’t keep a record. So probably ‘I dunno,’ innit?

What they say is we’re all hoodies in East London – with violent tempers and dodgy walks. I try to stay away from that.

Music. I like old-school stuff. Tupac, Ice Cube and that. Grime and rap and football’s cool.

I’m pretty much cool with anything. I don’t like books… reading’s just boring, innit? Why read something when I can watch it on the TV or listen to it? I don’t like reality shows as well, a camera in your face all the time – allow dat.

Depends innit. If I have to take control, I can keep my cool and handle it. But sometimes I blow my top. I’ve been in some pretty tight situations, so I’ve taught myself to be resourceful.

The world would be a better place if:

I got out of care. MY world would be a better place, anyway. The world’s a big place.

Where I see myself in 10 years:

I dunno… alive? Baby-steps, innit. But that’s actually got me thinking… what will I be doing when I’m 27? Who knows. 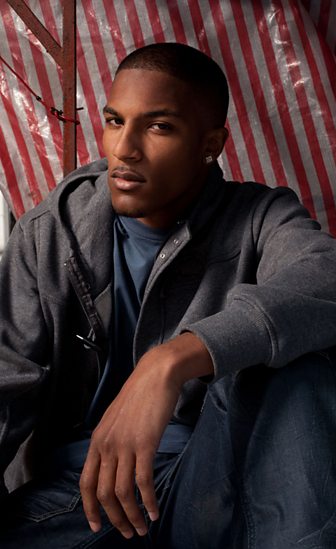