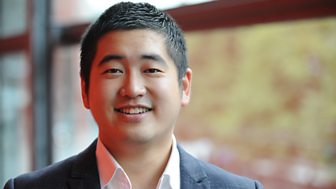 Kang is the son of professional opera singers originally from Harbin, China and gained his international Artist Diploma in Opera at Royal Northern College of Music, completing his Master of Music Studies at Queensland Conservatorium Griffith University in Australia. He is currently in his second year of the Lindemann Young Artist Development Program.

Last season Kang sang the role of Elvino in the MET & Juilliard co-production of Bellini’s La Sonnambula. He made his house debut in the 2016/17 season as Narraboth in Salome at the Met. He was previously a member of the opera studio “OperAvenir” at Theater Basel in Switzerland in the 2014/15 season, and performed Male Chorus [The Rape of Lucretia]. He sang Romeo [Romeo & Juliette] at IVAI Montreal in 2016, Don José [La Tragédie de Carmen] at IVAI Virginia in 2014, and sang Nemorino [L’elisir d’amore] at the Royal Northern College of Music. At the Queensland Conservatorium he sang Rinuccio [Gianni Schicchi] and Tom Rakewell in [The Rakes’ Progress]. 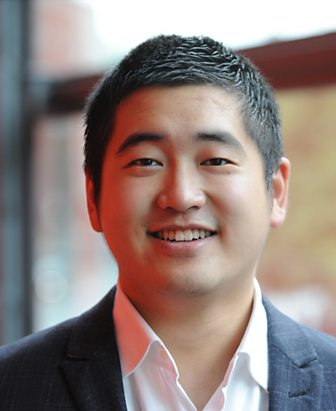