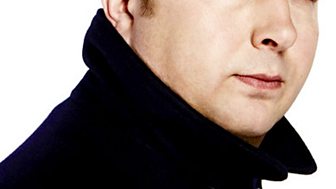 After a glittering three-month career in local government and three months spent freezing to death in Cricklewood while applying for inappropriate jobs advertised in the Media Guardian, Gideon found work as a sports broadcaster. He's never forgotten the kind souls who gave him his first breaks. Not that he talks to them anymore.

As much music as we can play in three hours - new and old, regardless of genre
Gideon Coe

After joining BBC GLR in 1994 as the kindly sportscaster on the Breakfast show, his ruthless ambition - coupled with a few people leaving - led to his taking over joint-presentation duties. He won a Sony Award in 1995 and another in 1999 for the Sports show. His hat-trick of Sonys was completed at 6 Music in 2003. Two are bronze, one is gold.

Gideon has presented shows on Five Live and Radio 4 where he is a regular guest on Loose Ends. He is also an occasional pundit on 5live’s Fighting Talk. A varied TV career, taking in VH1 and a terrifying live show on Sky One, he has recently centred on voiceovers - 'much more enjoyable'. He has written for the Guardian, The Word and cycling journal The Ride.

He lives in West London and is trying to pretend that he doesn’t care about football anymore. COYS.

First record you bought? Opinions differ but the official answer is This Town Ain't Big Enough for the Both Of Us by Sparks. Unofficially it's Bugs Bunny's Do The Bunny Hop.

Best Gig? Orbital at Glastonbury in 1994; Flaming Lips at the Forum Kentish Town; Go-Betweens at Shepherd's Bush Empire. One of those three.

Six records you couldn't live without:

The truth is I couldn't live without any of my records. Even the ones I own in triplicate.

First record you ever played on the radio? I have no idea - was it Flowers In The Rain?

A record that makes you laugh? Master And Servant by Depeche Mode closely followed by Shed 7's She Left Me On A Friday. Equally ridiculous records.

A record that sounds better in the dark? Anything by the Residents

A song you wish you'd written? I wish I'd written the middle 8 to Joe Jackson's Is She Really Going Out With Him?

Soundtrack for a long car journey? The Trojan Dub Boxset, Any record by Orchestra Boabab and the soundtrack to Singin’ in the Rain. 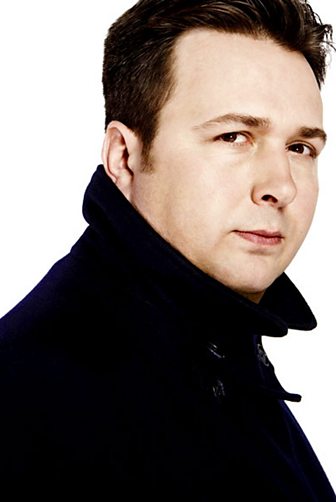