This gold medal winner has his eyes on the prize 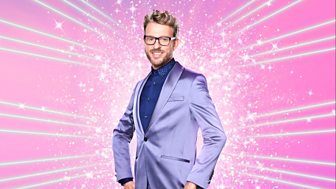 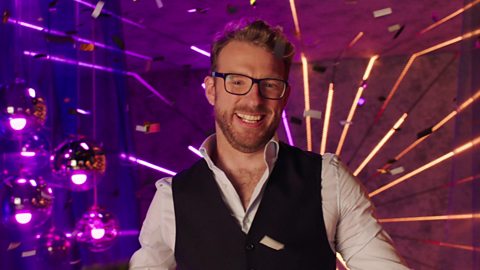 Former Royal Marine Commando JJ is a man of many talents, but will dancing be one of them? We’ll soon find out!

"if Craig says something mean to be I’ll probably cry! But the reality is they’re the experts and I want to get as a good at this as I possibly can.”

After joining the Royal Marines Reserve in 2005, JJ transferred to the regular service in 2010. But it was in 2011 that his life changed forever when he was deployed to Afghanistan, serving on the frontline in Helmand Province. He was wounded by an improvised explosive device while on foot patrol, claiming the life of two of his friends and causing him devastating injuries.

Since then, he’s been through hundreds of hours of surgery and years of specialist rehabilitation to help get him back to his best. But these challenges have never stopped him living his life to the fullest, and he’s since taken up scuba diving and, most famously, competed in the 2014 Invictus Games.

As the captain of the Trike Cycling team, he helped bring home eight medals and personally won gold and bronze medals in the Recumbent Cycling and 4 x 100m track events. Following his success as a competitor, JJ has been the lead host of BBC1’s Invictus Games coverage since 2017, as well as presenting Channel 4’s Rio 2016 Paralympic Games and BBC’s Commonwealth Games coverage.

He’s also become a firm fixture in ceremonial events for the BBC, hosting specials such as Trooping the Colour, The Lord Mayor’s Show and D Day 75.

When he’s not on our screens, JJ is a DIY whizz, having renovated three - yes three - whole houses! We’re not sure if power tools and Strictly are a good match, but we’re sure he’ll fix up something extra special for us all - and the Judges.

“I have no problem being judged,” he said. “I welcome the feedback, I mean I say that now, if Craig says something mean to be I’ll probably cry! But the reality is they’re the experts and I want to get as a good at this as I possibly can.” 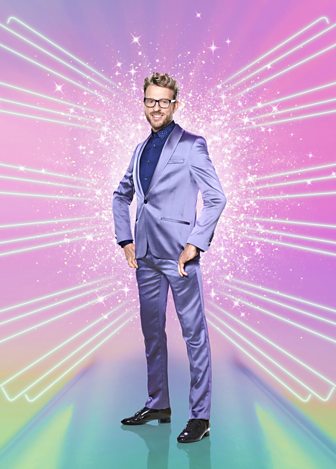