Alex co-hosts The One Show alongside Matt Baker. As a fluent Welsh speaker, her television career began working for Welsh Channel S4C, where she presented holiday show Tocyn; Chwa, a Welsh language extreme sport series; and Salon, a style and fashion programme. 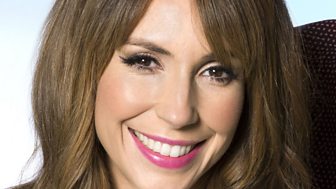 In 2009 Alex took part in The Magnificent Seven, a BAFTA-winning series which saw seven celebrities travel to a ranch in Arizona to learn how to become cowboys. Whilst in the Wild West she recorded a spin-off children's series called Alex and the Cowboys, also for S4C.

During this time she also co-hosted ‘Jonathan’ with rugby legend Jonathan Davies during the 2010 Six Nations Championship, and was a regular presenter on Real Radio GMG, Wales' largest commercial station.

Then in 2010, Alex joined The One Show and she hasn't looked back since. 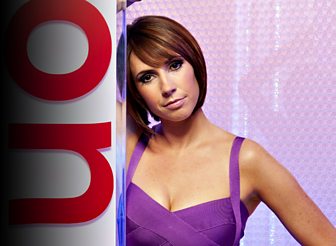