Jim Al-Khalili is the presenter of The Life Scientific on Radio 4. He talks to leading scientists about their work, finding out what inspires and motivates them and asking what their discoveries might do for mankind. 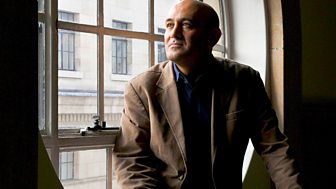 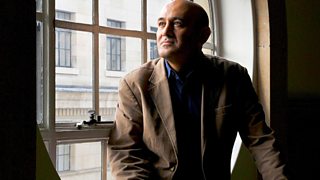 Public scientists ... were regarded as a "lower calibre" ... thankfully that attitude is changing fast.
Jim Al-Khalili

The further you zoom in ... the more complicated it is.
Jim Al-Khalili

His academic career in theoretical nuclear physics began with a postdoctoral research fellowship at University College London, after which he returned to the University of Surrey, where he was appointed as a lecturer in 1992 and where he continues to teach and conduct his research in quantum physics. He is a Fellow of the Institute of Physics and an Honorary Fellow of the British Science Association. He has been a Senior Adviser to the British Council, Vice President of the British Science Association and a past judge on both the Samuel Johnson book prize and the Art Fund prize.

...by my mid-teens I was no longer religious.
Jim Al-Khalili

Jim was honoured with an OBE in the 2008 Queen’s Birthday Honours List for his work in communicating science and was the youngest ever recipient of the Royal Society Michael Faraday Prize for science communication in 2007. His popular science books have been translated into over 20 languages and include Black Holes, Wormholes and Time Machines, Nucleus: A Trip into the Heart of Matter, Quantum: A Guide for the Perplexed, Pathfinders: The Golden Age of Arabic Science, Paradox: Nine Great Engimas in Physics and the forthcoming Quantum Life: How Fundamental Physics is Revolutionising Biology. 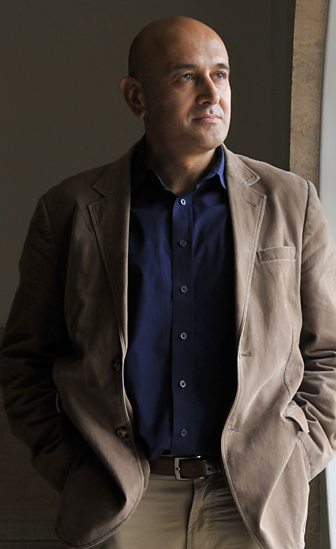