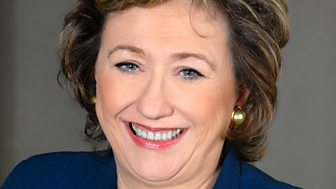 Rosemary Squire is the founder, co-owner and joint chief of the Ambassador Theatre group, which currently owns 39 theatres in the West End as well as regional venues across the UK.

She started her career as a relief house manager at the Maybox group of theatres. She was made redundant in 1986 and began freelancing in production management with her husband, Howard Panter. They acquired their first theatre in 1992. She received an OBE in 2007 for her services to theatre. In 2009 she was appointed a National Member of the Arts Council England. 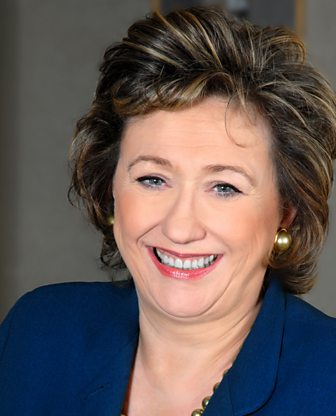