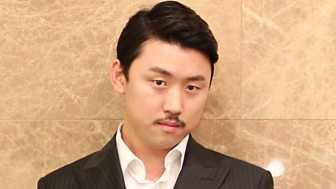 I was born in Busan and graduated from Sejong University in Seoul. Then, I continued my education in Hannover, where I graduated with a Masters degree in opera and an Artist Diploma. I’ve also taken part in masterclasses with Brigitte Fassbaender, Barbara Frittoli, Dame Kiri Te Kanawa, Leo Nucci, Dimitri Platanias and Roman Trekel.

Last year, I made my debuts in the title role in Rigoletto at the Verbier Festival and as Alberich (Siegfried) at the Staatstheater Oldenburg. In the 2018-2019 season, I am performing Monterone (Rigoletto), also in Oldenburg.

My concert experience includes Schoenberg’s Gurre Lieder in Oldenburg and Bielefeld in 2018.

When I’m relaxing I like to listen to music, watch movies, or go inline skating. 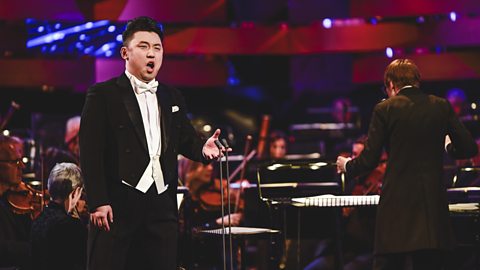 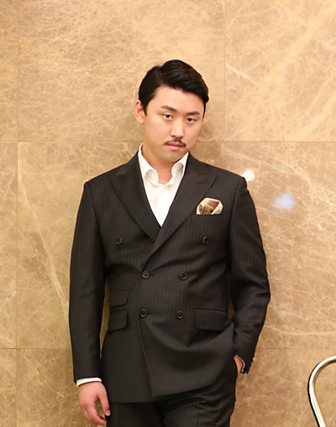