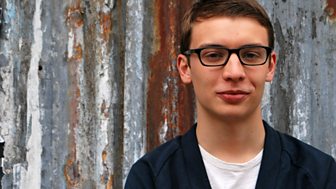 Biog: Charlie G Hawkins is an actor and writer. He played Darren Miller in EastEnders for 8 years. Before EastEnders, Charlie appeared with Sacha Baron Cohen in the film Ali G Indahouse in 2002, playing a cub scout.

Other TV appearances include a role in war drama Foyle's War and Seven Wonders of the Industrial World. 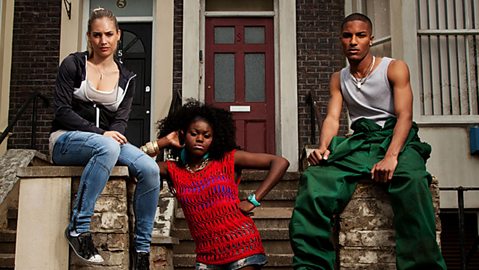 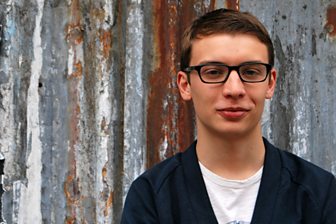