A junior minister in the home office at the time of Antwi’s death, Greenlaw sanctioned a cover-up of what really happened in the police station that night. 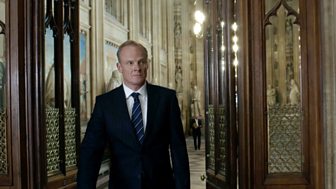 Having risen through the ranks over the last two decades to Minister for Justice, Greenlaw has the most to lose. Unwilling to get his hands dirty, he nonetheless goes along with Brightman’s plan to bulldoze Maya’s case.

Alistair has most recently starred as Lord Sandy Langbourne in BBC Drama The Night Manager alongside Tom Hiddleston and Hugh Laurie.

He has worked extensively in film and television, and his credits include roles in some of the UK’s most popular dramas, including: Utopia, The Game, Vera, Sherlock, Death in Paradise, The Suspicions of Mr Whicher and Mutual Friends amongst many others. 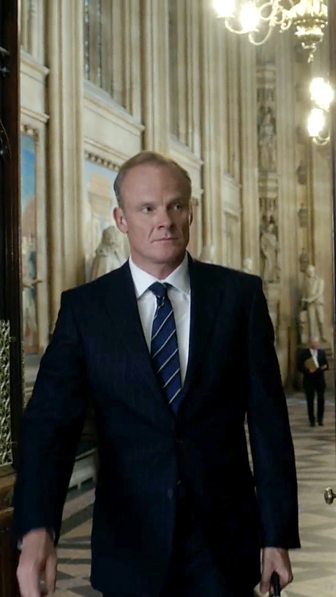