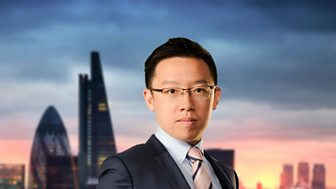 I bring character, charm and swagger to the table.
Jeff Wan

Jeff is a business analyst and semi-pro hip-hop dancer. Over the past 10 years he has trained several times a week, even performing at the O2 Arena.

He hopes to succeed in business and build a legacy as admirable as Lord Sugar’s empire. He has been a fan of The Apprentice since he was a teenager. 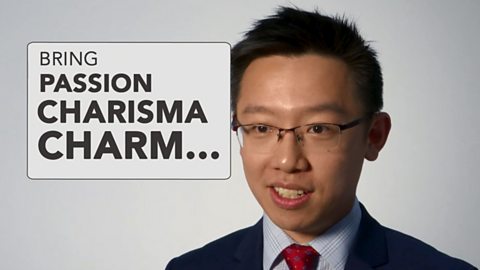 A break-dancer in his spare time, but can Jeff sway Lord Sugar with his smooth moves? 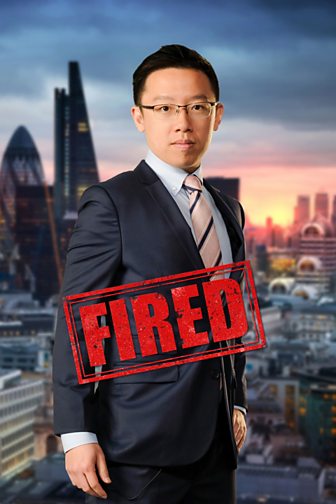