Martin started out as a quiet child but grew into a hooligan, always getting himself into trouble. And after a rocky relationship with Sonia, Martin is back on The Square. 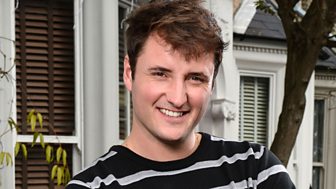 Teenage tearaway Martin Fowler was the spoiled spawn of Arthur and Pauline. The surprise baby of the Fowler clan (Pauline was in her forties when she conceived him) and the first tot to be born in EastEnders. Martin proved to be a bad boy, just like his brother – wouldn't you feel the need to rebel if you had to live with Pauline Fowler?

In spite of his special status as baby of the Fowler family, Martin wasn't cushioned from the harsh realities of life. He grew up in the shadow of his father's mental breakdown and imprisonment, his parents' temporary separation, the premature death of his father and later his brother's death from a AIDS related illness. Indeed, it was Arthur's death that sent Martin over the edge, taking him down the path of petty crime.

After shacking up, splitting up and then giving it another go with Sonia, Martin is back to stay in Walford. He is now happily married to Stacey. 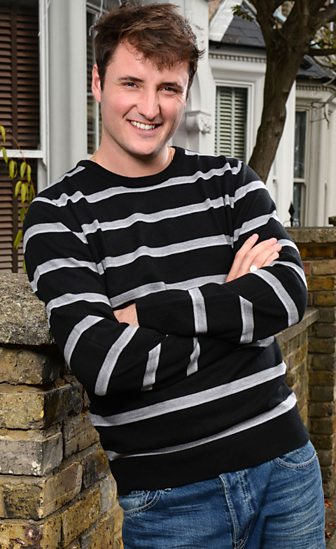