With his irrepressible good-looks, dishy doctor Al set many a pulse racing and dated a string of the Square's top totty including, Tanya, Roxy and Chelsea. 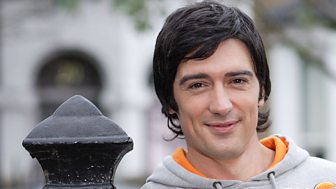 An East End boy at heart, the delightful doc grew up in Walford, and knew Dot Branning as a lad. He then moved to the West Country, and trained to be a doctor. Back in his old stomping ground, Al went to great lengths to mask his public school education, despite his obvious academic background.

What do you mean there's no beach near Walford?
Al Jenkins

It was to Dr Al that Heather first revealed her pregnancy. He was also asked by Jean Slater to section her daughter Stacey. Al had more than medicine on his mind in his time in Walford - Al made romantic links with several of the Square's leading ladies.

It was Roxy who won his heart, and when a complaint was registered that their relationship was improprietous, Al left his job for love and urged Roxy to move to Cornwall with him. However, she couldn't leave Walford, and he left for Cornwall alone and heartbroken. 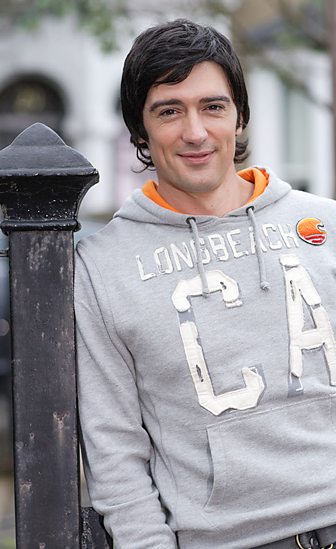