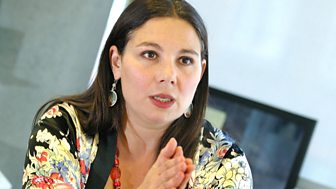 As Controller of Film4 since 2004, Tessa Ross oversees a budget of £10 million. She has worked on the production of Slumdog Millionaire, Chris Morris’s Four Lions and Steve McQueen’s Hunger. She started her career as a literary agent before moving into television, becoming head of Drama at Channel 4 in 2000.

"I feel incredibly lucky and privileged. But I also feel terrified most of the time."
Tessa Ross

She received a CBE in 2010 for her services to broadcasting. She was appointed to the Board of the National Theatre in 2011 and received the Outstanding British Contribution to Cinema Award at the BAFTA Film Awards in February 2013. 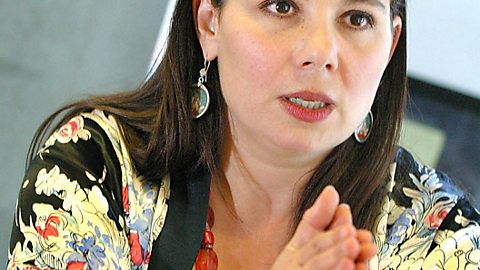 Tessa Ross described as 'the godmother of film'.

Tessa Ross, Controller of Film and Drama at Channel 4 features on the Power List. 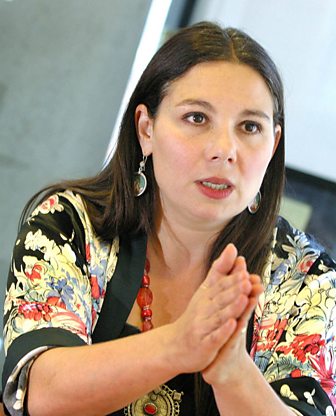