Kate presents From Our Own Correspondent and makes occasional programmes for BBC television and Radio 4. 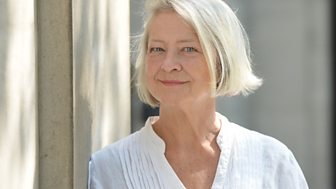 After a BA Hons in Scandinavian Studies, Kate Adie launched her BBC career as a station assistant at Radio Durham.

She moved to BBC Radio Bristol, where her colleagues included Michael Buerk.

Kate has travelled extensively during her BBC career.

She reported on a series of kidnaps in Sardinia; she was arrested in Belgrade trying to gather material about General Tito.

She reported from the Balkans again in the early 1990s, from Russia, the United States, Africa, and Northern Ireland.

She was with the Coalition forces as they chased Saddam Hussein's troops out of Kuwait in 1991.

The two foreign assignments she is most often associated with are the American bombing of the Libyan capital Tripoli in 1986 and the Chinese authorities' killing of protestors in Tiananmen Square, Beijing, in 1989.

She was on duty in London in 1980 when the siege of the Iranian Embassy was brought to an end by the SAS. Her commentary, which interrupted the World Snooker Championships, was heard in millions of homes.

She served from 1989 until 2003 as the BBC's Chief News Correspondent.

Kate has served as a judge for literary prizes including the Booker, Whitbread, Costa and Orange and as a trustee of the Imperial War Museum.

She is also involved with a number of charities and is in demand in Britain and overseas as a public speaker.

She has written four books: her autobiography - The Kindness of Strangers, Corsets to Camouflage, Nobody's Child and, most recently, Into Danger. 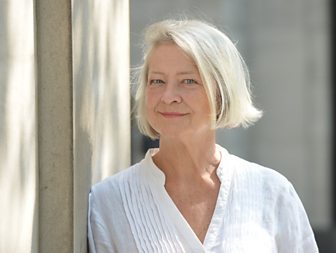