You may not know his face, but you definitely know his voice 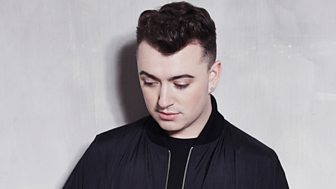 You may not yet be familiar with his face but chances are that if you turned on the radio in 2013, you’ll have heard Sam Smith’s voice.

Nobody knows who I am, but most of the people in this country have heard me sing
Sam Smith

The 21-year-old gave dance duo Disclosure their first chart hit, on the sinewy Latch; while La La La, his hook-up with Naughty Boy, landed at number one this summer.

Along the way, the Cambridgeshire export has been releasing a series of well-judged solo songs online – showcasing his extraordinary voice, which he honed singing along to Aretha Franklin and Whitney Houston in his family’s car. 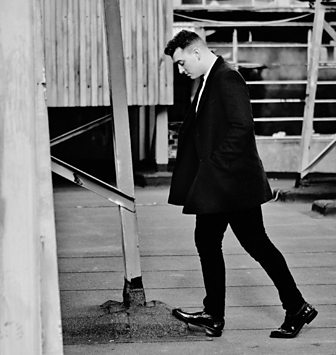