Will she uncover any hidden dancing talents? 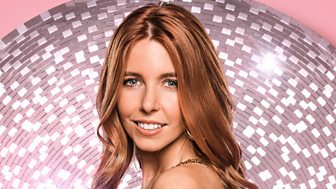 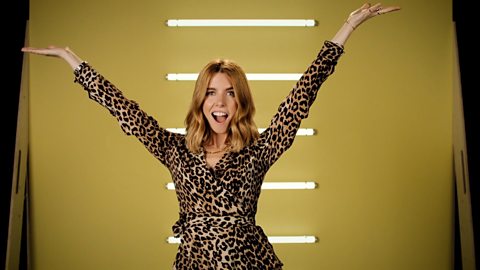 "I am so looking forward to the outfits, that will be amazing!"

Smart, strong and sensational, Stacey is so ready for Strictly!

Before breaking into documentaries, Stacey worked at Luton airport near her family home. Her career really took off in 2007 when she fronted Blood, Sweat and T-shirts for BBC Three, travelling to India to reveal the reality of child labour in sweatshops. “Never in a million years would I imagine what would happen as a result of taking part,” she said. “I was 20!”

And a lot did happen. Off the back of its success, she was signed up for her own Stacey Dooley Investigates series, exploring everything from sex trafficking to drug dealing across 11 series - and counting! She’s also delved into homelessness and women’s prisons as part of Stacey Dooley in the USA, as well as working with young people for CBBC’s Show Me What You’re Made Of, which sees them adopt the roles of child factory workers abroad.

In 2016, Stacey became the subject of Brainwashing Stacey Dooley, stepping into the controversial worlds of anti-abortionists and big game hunters.

But it goes without saying 2018 has been a monumental year for the 31 year old. She released her first book ‘On the Front Line with the Women Who Fight Back’ in February, and received an MBE for services to broadcasting in June. Now she’ll have the Strictly experience to add to her incredible list of this year's achievements!

But it's not just learning to dance that she's excited about. “I am genuinely so looking forward to the costumes,” she said. “I never get to dress fancy at work, so it will be a welcomed difference!”

Don’t worry Stacey, the gowns are already on their way... 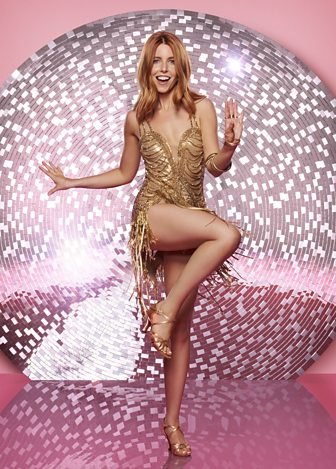