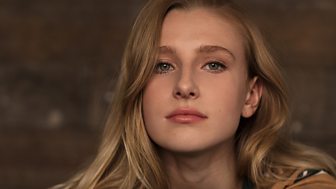 She’s only just finished her GCSEs, but Billie Marten looks set for stardom.

When I first heard Billie via BBC Introducing I was knocked sideways. Her up close and personal lyrics coupled with an ear for an intimate sound is utterly captivating.
Huw Stephens, Radio 1

The teenager, from Ripon in North Yorkshire, has been making music since she was nine and was first discovered when her mother put a video of her singing on YouTube, so her grandparents could watch it in France.It got hundreds of thousands of hits, she told Source Magazine: “I didn’t understand how quickly it could spread. I was super young and it was crazy.”

Within months, the singer had been approached to audition for two TV talent shows – but she turned them down and continued to upload songs to YouTube and SoundCloud under her real name, Billie Tweddie. If you search for them, you can hear a songwriter growing in confidence and maturity, culminating in the achingly delicate tracks like Ribbon and Bird, both of which have been played on BBC Radio 1 and 6 Music.

This year, she has toured with fellow folk singer Lucy Rose and played the BBC Introducing Stage at the Reading Festival, fitting in gigs around her A-Level homework (she’s studying English, French and Art).

Along the way, she’s picked up a phalanx of celebrity supporters, including Ed Sheeran, who tweeted last month that (her song) “Bird is stunning”. 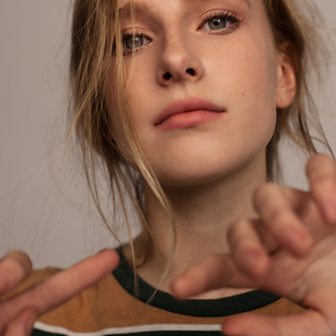