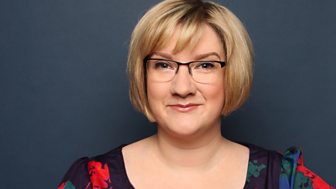 Sarah Millican first started performing stand-up comedy at age 29, after a career as a civil servant. She won Best Newcomer at the Edinburgh Fringe Festival in 2008 and now regularly appears on radio and TV panel shows. In 2011, sales of her DVD broke the record for any female comedian.

She recorded her own television programme, The Sarah Millican Television Programme, in 2012. To date, she has completed two national tours to sell-out audiences. She was crowned Queen of Comedy at the British Comedy Awards that same year. 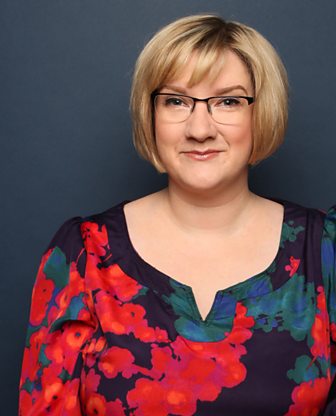