A strong wife in a strong and happy marriage. Mary supports her husband totally in what they are doing in this new land, yet can question and aid him in difficult times. She runs a school for the colony and with Collins, starts teaching the convicts to read. 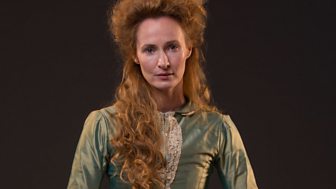 "Mary is the wife of Reverend Johnson. Her husband was given this post, he accepted it and she has come with him. I don’t think she resents that at all - I think she and her husband have a very strong respect for each other. She loves him dearly. They have suffered some deep losses in their lives, so this post offers them the opportunity to leave some of that sorrow behind and to devote themselves to what is essentially missionary activity. They've come with Bibles and educational tools in the hope of offering the convicts some pathways for a better future in this new world."

Genevieve O'Reilly is an Irish actress who was born in Dublin and raised in Adelaide. At the age of twenty she moved to Sydney to attend the National Institute of Dramatic Art, graduating with a degree in Performing Arts in 2000.

Her television credits include the political mini-series The State Within and portraying Princess Diana in the 2007 television docudrama Diana: Last Days of a Princess. She also starred in the eighth series of Spooks, playing CIA liaison officer Sarah Caulfield.

O’Reilly’s film credits include starring in The Matrix Revolutions and The Matrix Reloaded as well as Avatar, all of which were filmed in Australia. 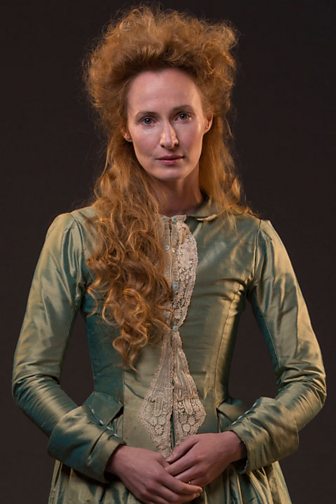